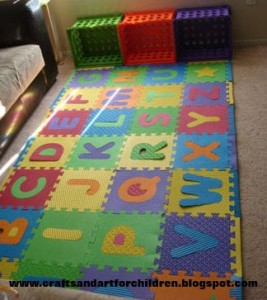 is by far one of the things that my son plays with the most. I bought it at Michael’s using a 40% off coupon (I want to say I paid under $20 for it?). My son was just over a year and a half when I got it for him but he could not wait to get home and play with it! At first, I helped him put the puzzle letters in their square leaving them slightly raised so he could push them down. We started practicing about 10 letters in the beginning ~ I would say a letter and he would go find it on the puzzle and bring it to me.

Here are some of the other things we have done over the past 6 months with this puzzle:


Find the Letter: can be done several ways ~ how I mentioned in the above paragraph, by placing all the letters in a pile and having my son find the “B” to put in the correct spot. I also placed all the letters in a crate and had him find a certain letter. He had fun searching through all of them until he found the right one!

Alphabet Scavenger Hunt: spreading the letters throughout the living room and dining room floor and having my son find the letter I wanted (this is great for when I want to watch something on TV…lol!)…… for older kids, a variation could be to hide the letters in harder to find spots and give them an alphabet check list. Siblings could even compete against each other.

Letter Hop: I place the letters randomly all over the floor and the ask him to find the letter “X.” He then stands on top of that letter and patiently waits for the next letter with a HUGE smile on his face.

Now that he is older, he is able to place the letters in their right spot (with a little help pushing them in right). 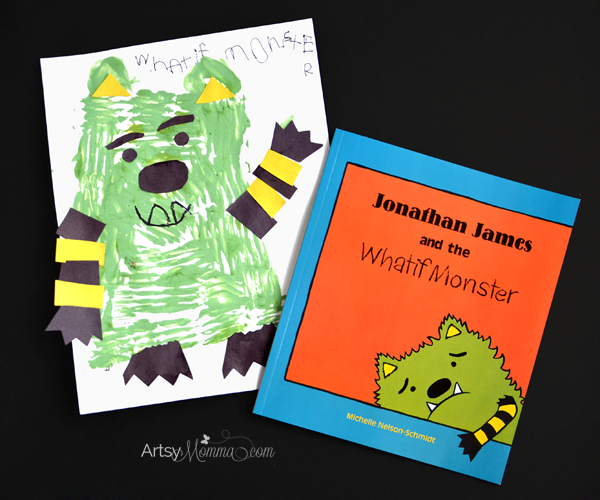 Share via Comments LinkedIn Reddit Email Yahoo Mail Gmail SMS Telegram Facebook Messenger Buffer Edgar Copy Link Have you talked with your kids about the what if monster? The one that causes you to worry, be… 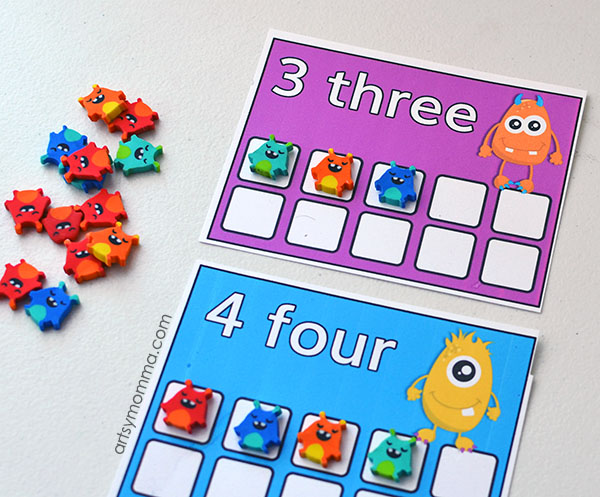 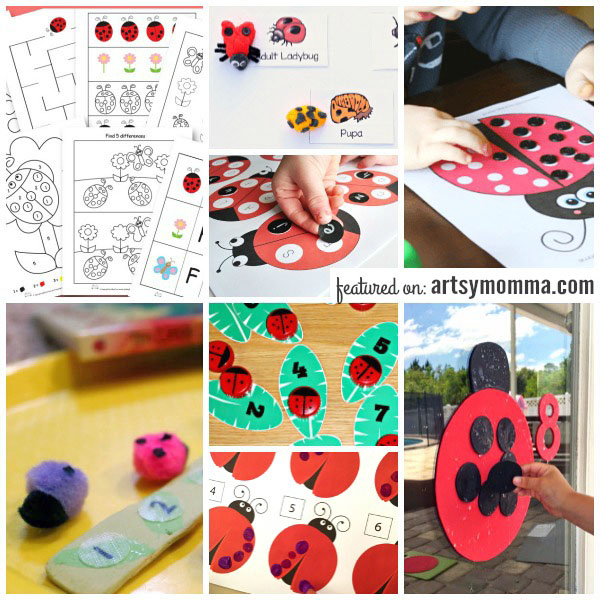 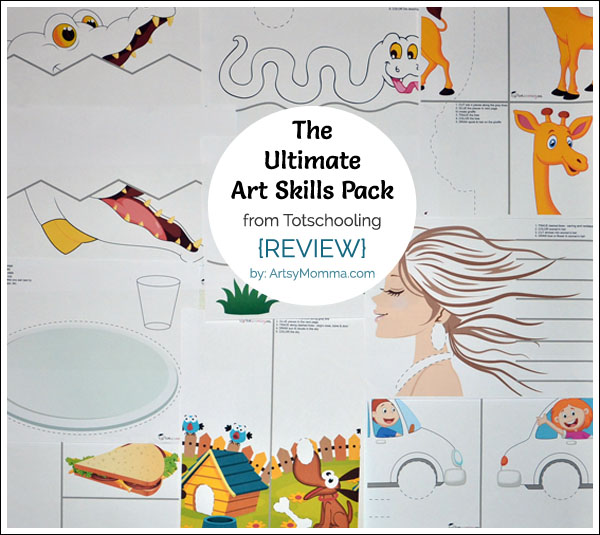 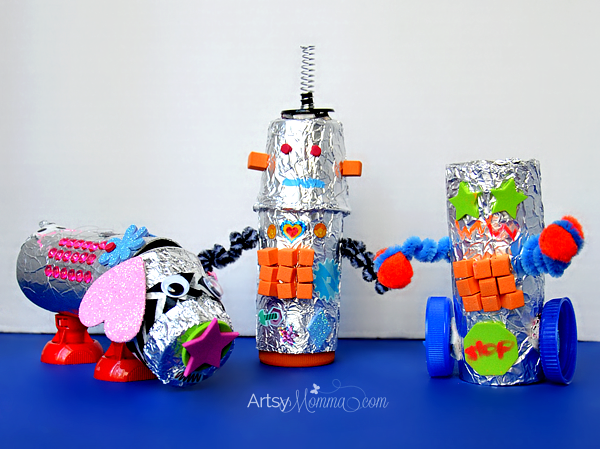 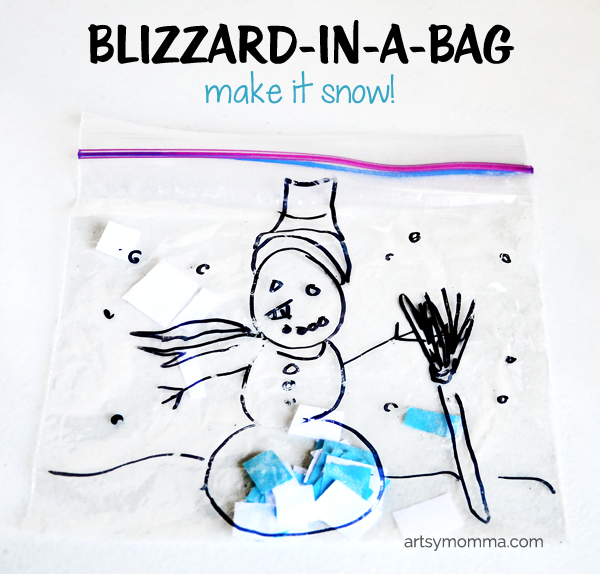 Share via Comments LinkedIn Reddit Email Yahoo Mail Gmail SMS Telegram Facebook Messenger Buffer Edgar Copy Link Brrr…it’s cold outside, but not as cold as if we were in a windy blizzard! Thankfully desert life…