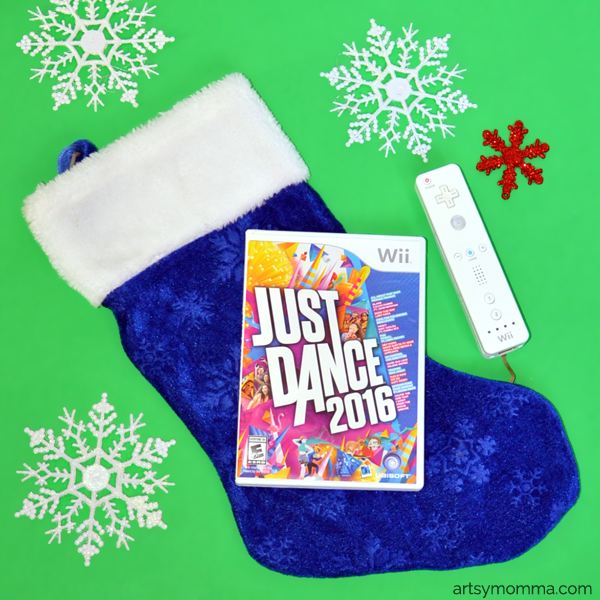 What’s on your child’s wish list this year? My son puts the Just Dance games on his holiday list….. EVERY. YEAR. It was no surprise when he asked for the new Just Dance 2016 game for Christmas. We have 7 total including the new Disney one that also just came out. Recently, I asked my son what he wanted to do for his 8th birthday. Guess what he said?

A Just Dance party with a few of his friends and a sleepover. 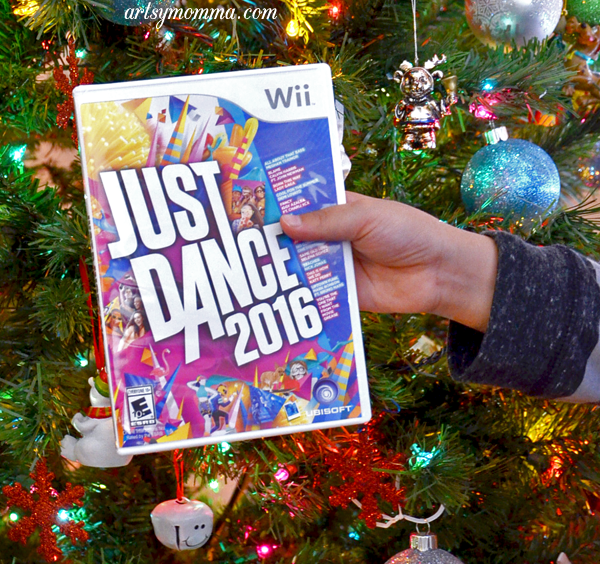 It’s a fun birthday party activity, family fun night, hanging with friends and as a form of exercise (there’s an option to count calories)!

Both kids were super excited and happy to have the game! Since it has become a yearly tradition, they wait in anticipation for the new game to be released every year. As soon as the commercials start, they insist on browsing the Internet for demo videos they can try (little snippets and commercials). 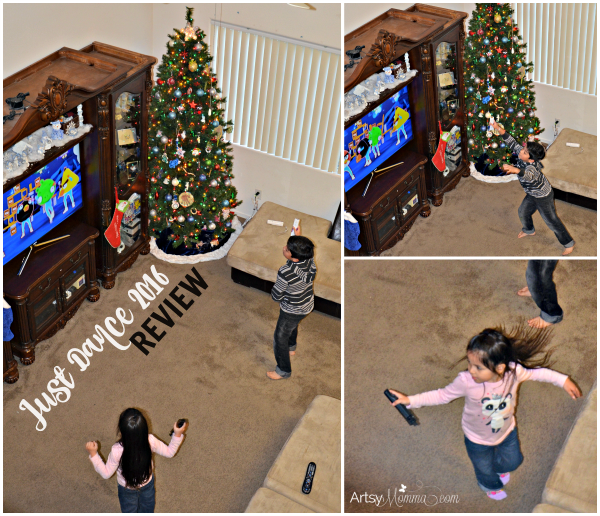 Now Little Sister (almost 5) is following in Big Brother’s footsteps. For her dance class, they each get to choose a song and make up their own dance routine. This past time she choose to do “Let It Go” which is a track on Just Dance 2015. She practiced playing on the Wii and for her dance class performance, she did the Just Dance routine. It was the cutest thing! The other moms and instructor were so impressed…but I told them her secret, LOL!

It is so cute to watch them play! Since my son was a preschooler (now 8), people have enjoyed watching him bust a move while out and about with music playing. It makes everyone around him smile.

The tracklist for Just Dance 2016 features 40+ top hits and quirky favorites making it enjoyable for the whole family, any age! I asked them to come up with a Top 10 list of their favorite songs and dances. Here’s what they choose:

1. Uptown Funk
2. Animals
3. Kool Kontact (aka the Karate Song)
4. Hey Mama
5. Fun
6. I Gotta Feeling
7. Balkan Blast Remix (aka Angry Birds Song) I love watching them dance to this one!
8. Stuck on a Feeling
9. All About that Bass
10. When the Rain Begins to Fall

You can now use your phone as a controller which I think is a neat feature. It would definitely come in handy for those odd occasions when there is more than the usual number of players. People tend to always have a smartphone with them so it’s perfect! The app allows your phone to track movements. The Just Dance Controller App is compatible with the new-gen consoles – Xbox One, PlayStation 4, or Wii U. 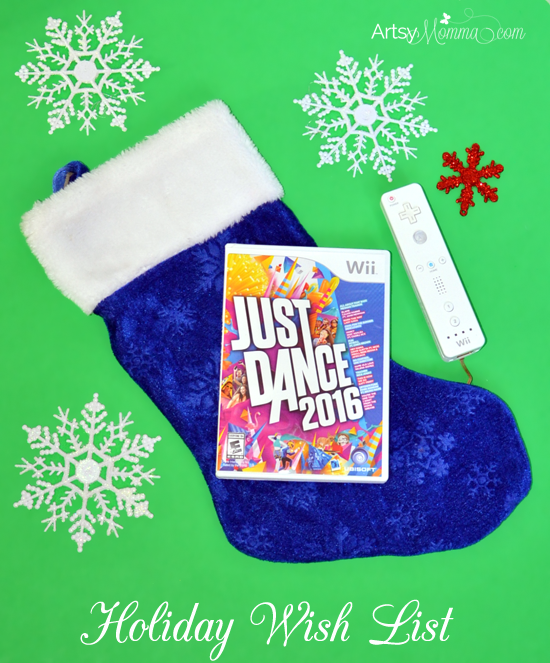 Just Dance 2016 is available for all motion-control gaming platforms, including Xbox One, Xbox 360, PlayStation 4, PlayStation 3, Wii U and Wii.

What’s on your kids holiday wish list every year?

I was selected for this opportunity as a member of Clever Girls and the content and opinions expressed here are all my own. 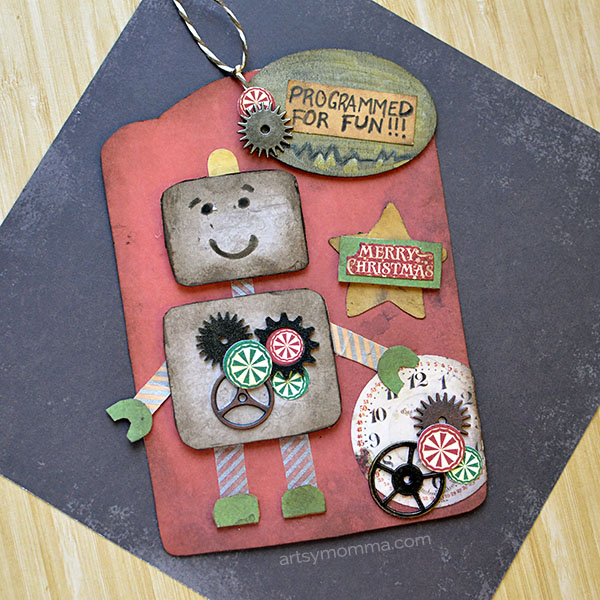 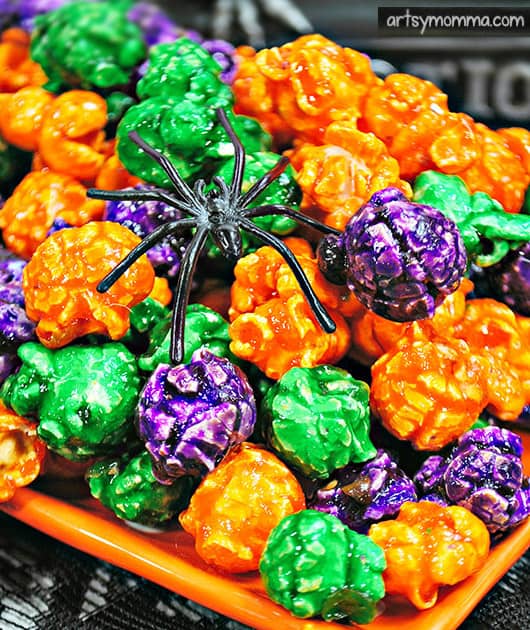 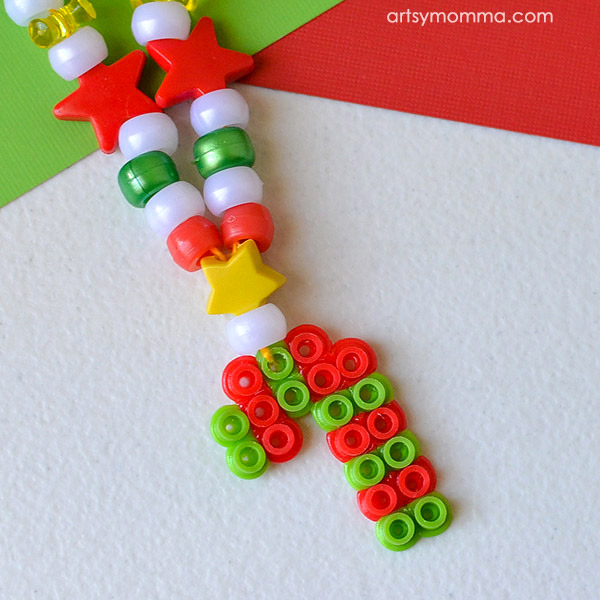 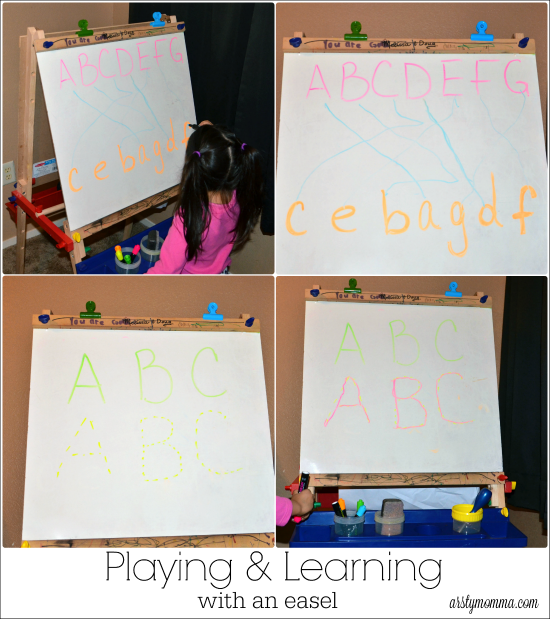 Share via Comments LinkedIn Reddit Email Yahoo Mail Gmail SMS Telegram Facebook Messenger Buffer Edgar Copy Link We love our Melissa and Doug standing floor easel! There are so many creative ways to use it… 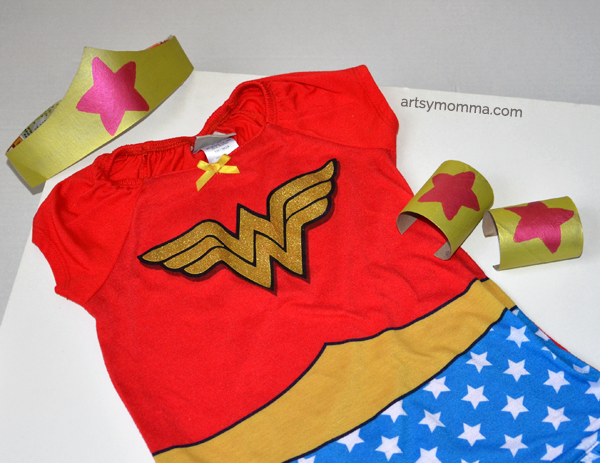 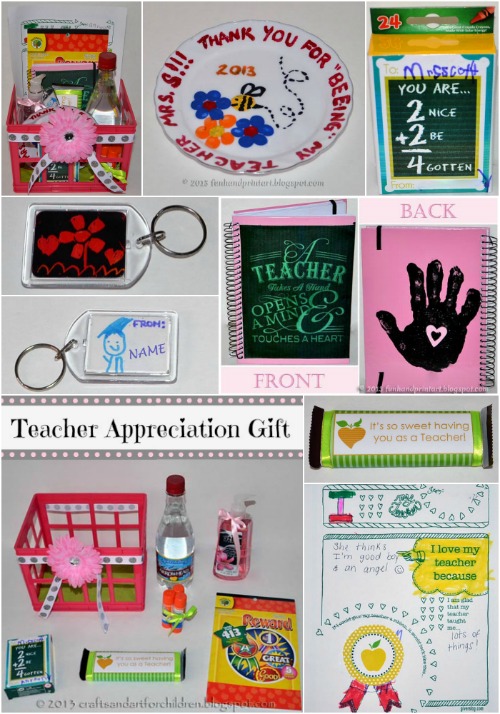