Big Brother (8) is at the age where he reads chapter books, but I’m a bit at a loss with what to get him. We were sent review copies of the books, The Unlikely Adventures of Mabel Jones and Mabel Jones and the Forbidden City. He read both books in less than three weeks! I heard him laugh out loud so many times and he excitedly told me about funny things he read.

See his review below plus Q & A with Will Mabbitt, the author of the book series. 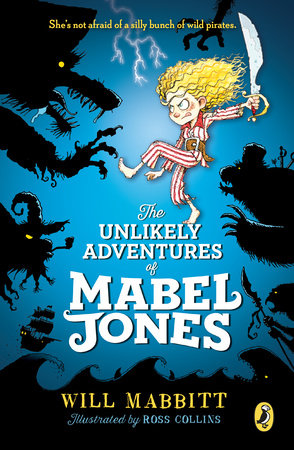 About The Unlikely Adventures of Mabel Jones

Kidnapped, Mabel is forced to serve aboard The Feroshus Maggot with the strangest crew you’ll ever meet. And the captain—an odious wolf named Idryss Ebenezer Split—won’t let her go until she helps the pirates uncover the treasure they seek.

Mabel’s voyage takes her across the Greasy Pole of Certain Death, into the belly of a whale, and underground to a decrepit crypt. And she does it all…in pajamas!

Read on if you dare. You are promised a most unlikely adventure.

I thought it was funny because the person who was telling the story did silly things in the story he was telling. Like asking the reader to take a break and eat pickled onions while telling the secret of pickled onions. I thought it was the best book series that I ever read so far. The first day I read half the book and finished it a couple days later. 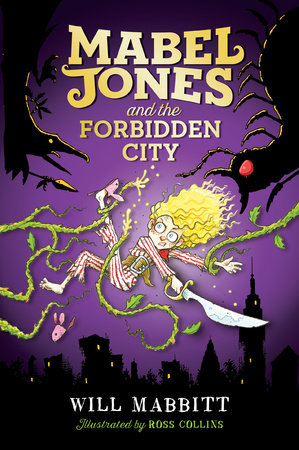 Mabel Jones and the Forbidden City

What do you do when you survive a pirate kidnapping, a milk-drinking contest with a giant grizzly bear, and a stint inside the belly of a whale? If you’re Mabel Jones, you do everything you can to avoid another UNLIKELY ADVENTURE!

But when Mabel’s baby sister is plucked from her crib by an EVIL witch, Mabel has no choice but to follow both to the jungles of the Forbidden City.

Joining a brand-new cast of characters—and a few familiar faces from The Unlikely Adventures of Mabel Jones—Mabel races an arrogant fox, slays a ferocious millipede, and battles the diabolical witch. But is she prepared to make the ULTIMATE SACRIFICE to save her sister?

I thought Mabel Jones and the Forbidden City was also the funniest book. I did not want to put the book down because I loved it so much.

Q: Please discuss the role of illustration in the Mabel Jones series. While you are not the illustrator, it would be great if you could discuss that collaboration and how the process works. Did you always imagine the books would be illustrated and/or formatted in this way?

A: I’ve never told anyone this before but I’ve always wanted to be an illustrator. I practice drawing loads but I never like what I do – it never looks as good as I’ve imagined it in my mind. That’s why Ross Collins (the illustrator of the Mabel Jones books) is so amazing. He draws scenes as I imagine them even when they are not described in the book.

Ross is Scottish and lives about as far away from me as it’s physically able to do in the British Isles, so we’ve only met twice. It’s not really a problem, though. I see preliminary sketches being developed into final artwork via email and it’s great when I get the first roughs through the post.

Sometimes people ask if the characters appear as if I imagined them and on the whole they do. There are minor things of course – For example Mabel’s hair is curly and I’d imagined it straight like my daughters, but I don’t mind. I think once a book is finished the characters belong to the reader anyway and they can make them look however they please. I’d love to think that children reading Mabel Jones imagined her to look just like them. I certainly imagine myself as the hero of the books I love.

Sometime I like to challenge Ross (he doesn’t know this) but one of the characters in the second book came about by me trying to think of the hardest animal to draw. Also he once complained about drawing horses so I made sure there was a horse in the third story, Mabel Jones and the Doomsday Book*. Now when I think of a new character I subconsciously imagine it in his style.

I’m really lucky in that the Mabel Jones books are not only beautifully illustrated, but also really well designed. The typographical work is done by Mandy Norman at Puffin. She chooses the fonts and arranges the text in different ways. It’s really complicated work and if I make any changes to the story it can mean her part has to be redone.

All of the work is overseen by the design team and the editors at Puffin. Together they make decisions about which scenes are illustrated and how the pictures are to be. Sometimes I see early copies of the book and they have notes on from the editors for Ross – things like him having drawn a character’s hook on the wrong arm. I think if this happens he has to draw the picture all over again. It’s times like that I am glad I’m not an illustrator. 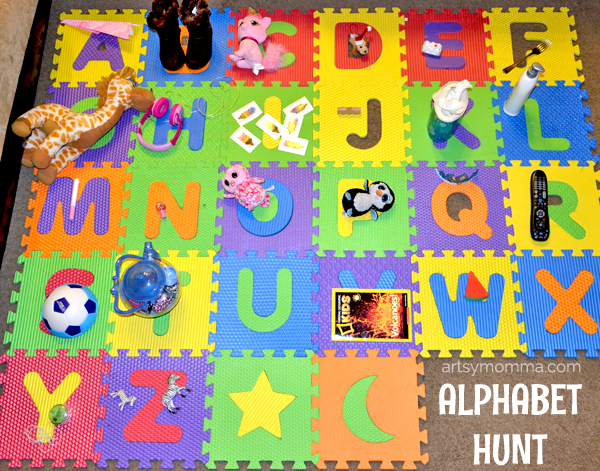 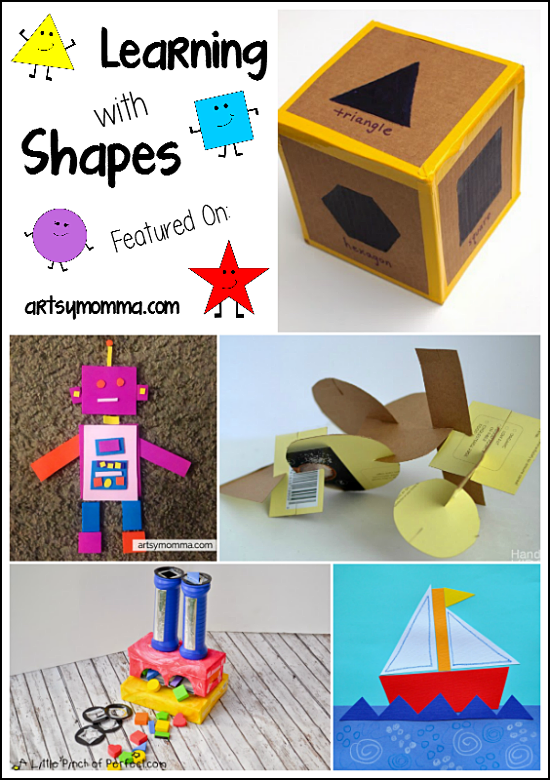 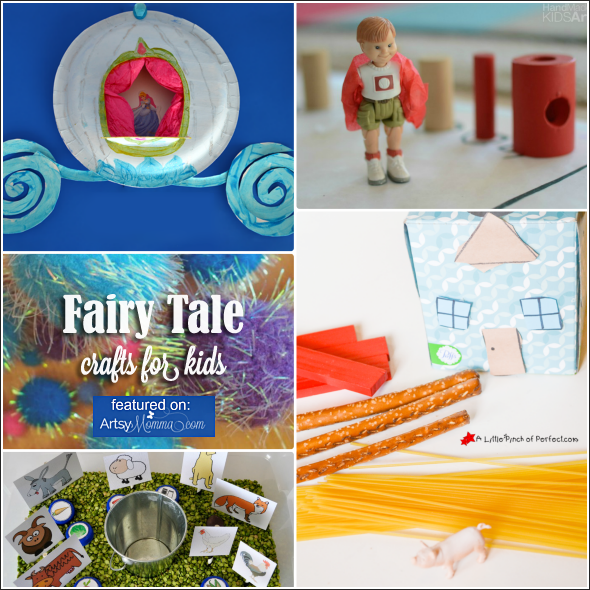 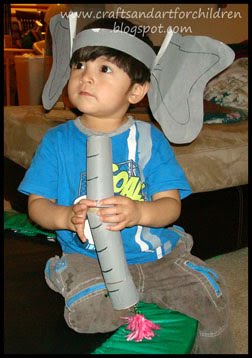 Share via Comments LinkedIn Reddit Email Yahoo Mail Gmail SMS Telegram Facebook Messenger Buffer Edgar Copy Link We recently read the book God Gave Us So Much and thought the stories were adorable, so I… 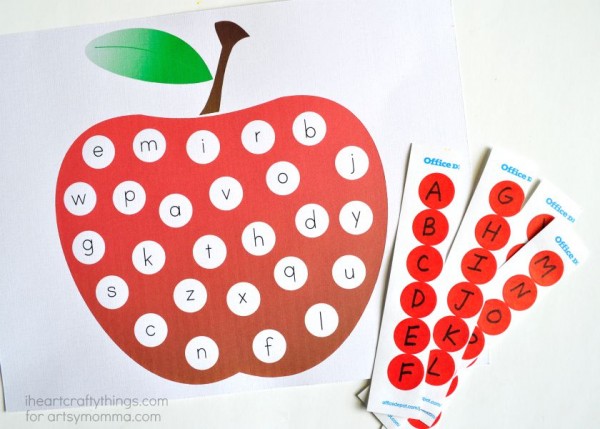