The Mommy and Me group I belong to planned on going on a Fire Station Tour. The night before, I put him in his fire truck pajamas (my all-time favs of his!) and we played with the toy fire truck he recently got for his birthday. I told him how we were going to see a real one the next day. The one in the picture makes siren noises and is from Wal-Mart. They have police cars, etc. as well….. I think they are $10???

The fire station tour was awesome! They got to sit up in the big trucks and the firefighter daddy even took all our pictures inside the truck and one big group picture in front of the truck 🙂 Then, we got a short tour inside the fire station. One part that I really liked was when they all had us sit in one of the rooms and the kids got to watch as the fireman put on all his gear. He explained everything that he was doing and then made a special mention about how if they see a fireman, not to be scared because they are there to help you. After that, they took the kids outside and they each got to take a turn holding the hose. I was so happy that my son wasn’t scared this year and had fun holding it. Last year all my pictures of him holding the hose he is crying! It’s a GREAT experience if you ever get to take your child to one!

The next day, I had my son make a fire truck-inspired collage. I printed little clip art images of firetrucks, firefighters, fire, fire hydrants, dalmatians, fire helmet, fire extinguishers, and fire hoses. I placed down a piece of red construction paper for him to put his fire collage pieces on. He isn’t ready to glue by himself yet, so I placed glue on a piece and gave it to him while saying what the picture was of. He then glued the piece down in a random spot. I was so happy when I handed him a picture of fire and he said “hot” and the next time he said “ouch.” When it was finished, I hung it up on the refrigerator. He goes up to it still a over a week later and points to the tiny pictures and saying what they are. He is just learning how to talk and it is the CUTEST thing in the world…other than when he says No… he, he. 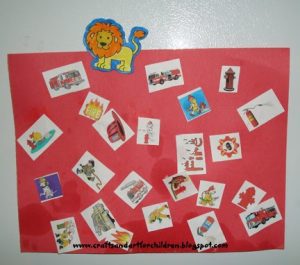 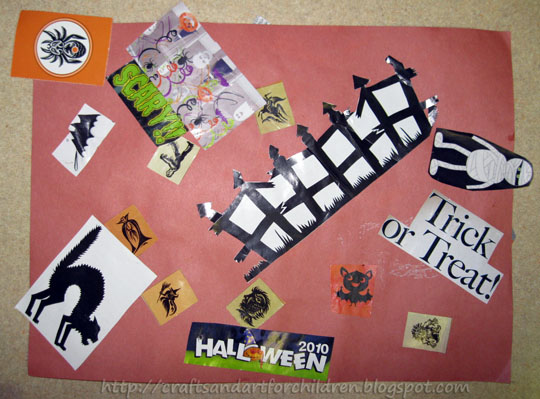 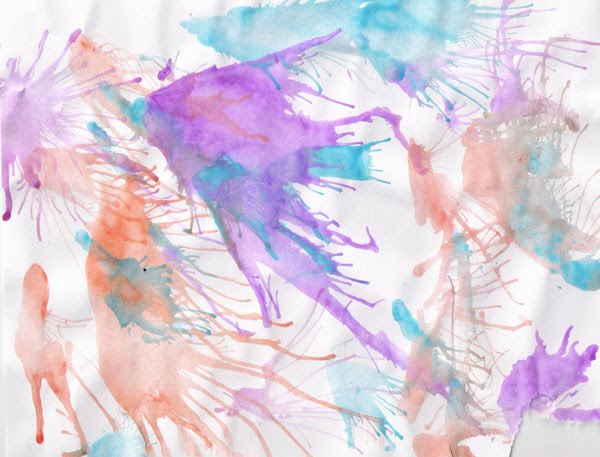 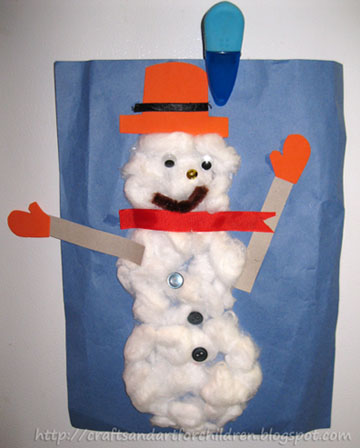 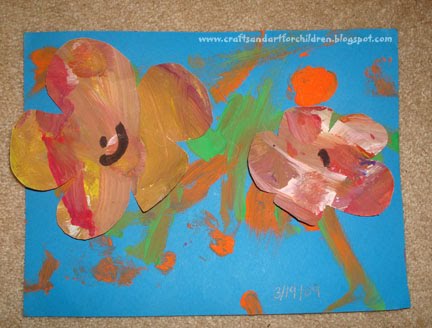